Technology is pervasive in just about every aspect of our lives. In some way, it now impacts just about every human being alive on the planet. As division and distrust is sewn across the world, it isn’t surprising that some dynamics are shifting. We’re talking about changes with a long-term impact in places where we operate. We’ve almost gotten used to tech supply chain disruptions in the last few years, but that might just be the new norm if this continues: 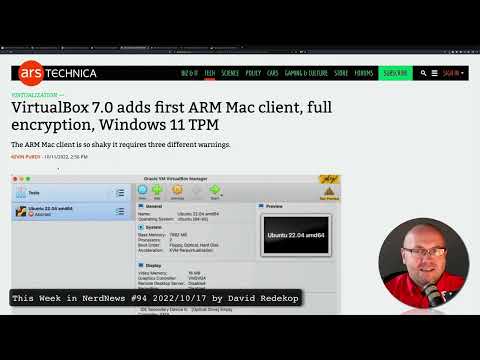 Beijing’s efforts to exert control over technology both internationally and within China’s borders threaten future global security and freedom, the chief of the U.K.’s electronic intelligence agency said.

There are “at least 10,000 vulnerable tools exposed to the Internet.” which makes it likely to be exploited for criminal gain.

The Cybersecurity and Infrastructure Security Agency (CISA) added a recently discovered vulnerability in Fortinet appliances to its catalog of known exploited issues on Tuesday.

How a Microsoft blunder opened millions of PCs to potent malware attacks.

For over 10 years, “Slingshot” has been using BYOVD weaknesses to infect Windows. Dan Goodin says “As attacks surged, Microsoft’s countermeasures languished” which is putting it mildly. To adequately secure any Windows today, it requires a thorough, managed approach.

For almost two years, Microsoft officials botched a key Windows defense, an unexplained lapse that left customers open to a malware infection technique that has been especially effective in recent months.

For all of us virtualizing on Macs, this is a welcome arrival, although it is a beta product still.

Nearly four years after its last major release, VirtualBox 7.0 arrives with a… host of new features. Chief among them are Windows 11 support via TPM, EFI Secure Boot support, full encryption for virtual machines, and a few Linux niceties.

It is so encouraging to see international law enforcement co-operate like this. Keep it up, whitehats!

The International Criminal Police Organization, also called the Interpol, has announced the arrests of 75 individuals as part of a coordinated global operation against an organized cyber crime syndicate called Black Axe.

Hacking Google episode #3 details of The Google plasma globe affair of 2012. At the centre of this was “a seemingly benign USB gadget that registered with the computer as a keyboard – and then, when you least expected it, typed in a malicious payload right under your nose, ideally quickly enough for you to not even notice.”